In 1992, Antman and colleagues published a pioneering study demonstrating that knowledge of the effectiveness, ineffectiveness, or harm associated with 15 interventions to reduce mortality among patients who had suffered acute myocardial infarctions (MIs) could have improved medical practice [1]. Effective interventions could have been, but were not adopted, ineffective and harmful interventions could have been, but were not, discontinued. Effective medical practices were delayed for years-even decades because ongoing systematic reviews of the state of knowledge were not conducted as new research emerged. The methodology of “living systematic reviews” (LSR) has recently been developed for the conduct of cumulative meta-analyses. To demonstrate the benefits of this approach, we use data from the Antman study to estimate the mortality likely to have resulted from the failure to use LSR [2].

The 2-year-old male child had consulted at the Medical Center of the company RVA for a prolonged cough and fever that had progressed for 4 weeks, night sweats and weight loss. His background reveals that he was born quietly, weighing 2,800kg. The child was breast fed and with cow’s milk. He is 3rd in the family and the vaccination schedule is well respected. Her father is employed in a state company and her mother is a housewife. The history of her illness dates back to 4 weeks of the consultation for the general signs mentioned above. He was treated successively with Clamoxyl, Bactrim, Cefuroclav and Palucur without improvement.

We estimate mortality associated with four interventions analyzed by Antman: three interventions that reduce mortalityintravenous vasodilators administered during hospitalization, and ß-blockers and aspirin administered during and after hospitalization, and one intervention that increases mortality- Class 1 anti-arrhythmic drugs [1,3]. Antman’s study reports the year in which cumulative meta-analysis first indicated benefit (or harm) for each intervention, and the year in which the intervention became routine in practice (or was eliminated because it was found to be ineffective or harmful) [1]. Routine practice was assessed by examination of reviews and texts focused on the intervention published each year. Published reviews and texts were classified as: recommending use routinely, recommending use in specific circumstances, recommending use rarely or never, or as experimental or not mentioned.

where Pe is the prevalence of practice nonuse, and RR is the relative risk of death associated with nonuse of the practice. With 100% nonuse, the equation becomes PAR = (RR-1)/RR. In sensitivity analyses, we assess the benefits of partial adoption, i.e., Pe <100%, or changing other parameters. We estimate RR as the inverse of the odds ratio.

We also assessed research that may have been unnecessary had cumulative meta-analysis been used and the delay in adoption of demonstrably effective interventions by practitioners [4]. From Antman’s analysis, we report the number of RCTs that followed finding of effectiveness, the number of patients in these trials, and the delay between the year of cumulative meta-analysis finding and evidence of practice. Because conditions surrounding MI in the U.S. have changed since the publication of Antman’s study, we conducted a sensitivity analysis for one of the interventions reviewed-the use of aspirin. We varied the prevalence of use of the interventions assessed, included all (rather than only first) MIs within ICD code 410, and considered the possibility that effect sizes were half of what was found by Antman.

We used an estimate of the number of MI patients in the population with an acute MI (ICD code 410) in 1980. We use fatality rates for first and subsequent MIs from a synthesis of estimates of associated pre-hospital, in-hospital, and post-hospital mortality rates to reconstruct the number of first and subsequent MIs in 1980, in-hospital deaths, and deaths within 3 years post-discharge [5,6] (Table 1). We assume that the reporting of ICD 410 is for first MI and reconstruct subsequent MIs using proportions from other sources. (https://www.cdc.gov/heartdisease/facts.htm) In a sensitivity analysis, we assume ICD 410 includes first and subsequent MIs. Approximately 225,000 MI patients died before reaching the hospital, i.e., 49% of deaths (Table 1). There were an estimated 95,000 in-hospital deaths (15.2% of patients admitted to the hospital) and 137,000 (25.9% of patients discharged from the hospital) post-hospital deaths in 1980 (Table 1). 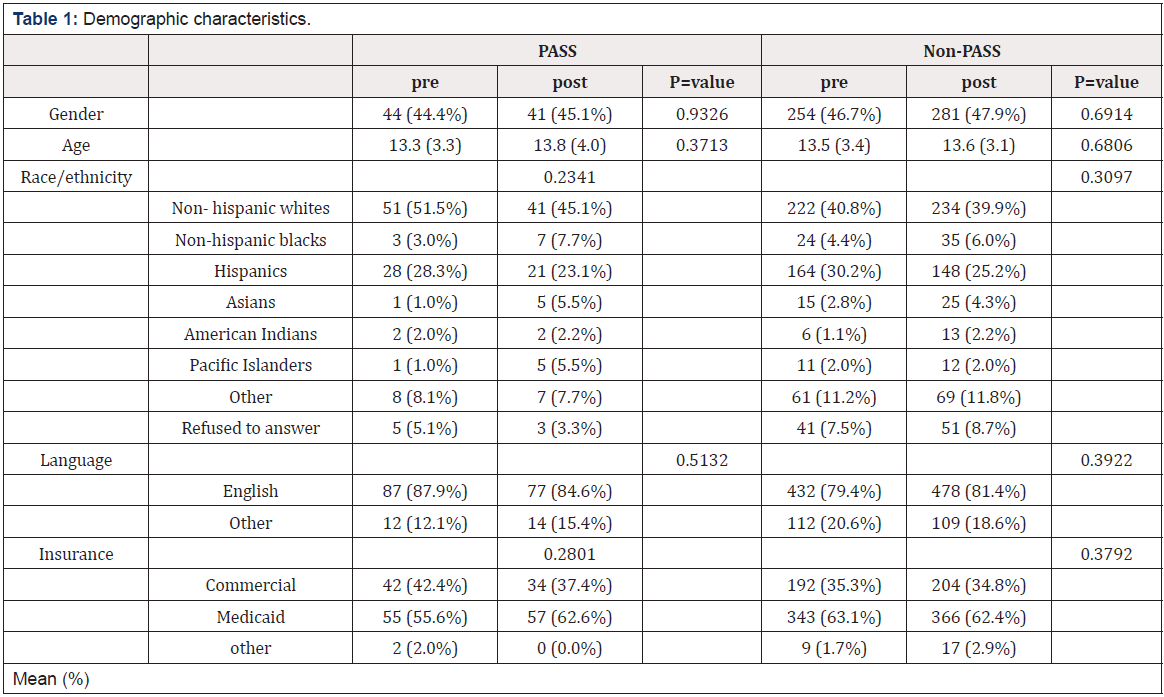 Table 1: Estimating In- and Post- Hospital MI Total Deaths in 1980.

In the post-hospital setting, the annual number of deaths attributable to failure to use secondary preventive measures that could have been available are 14,000 for the non-use of anti-platelet drugs (predominantly aspirin) and 26,000 for the non-use of oral ß-blockers (Table 2). The use of type I antiarrhythmic drugs was found to be harmful, with a summary odds ratio of 1.28 (Table 2). Their routine use is estimated to be associated with 39,000 deaths annually (Table 2). 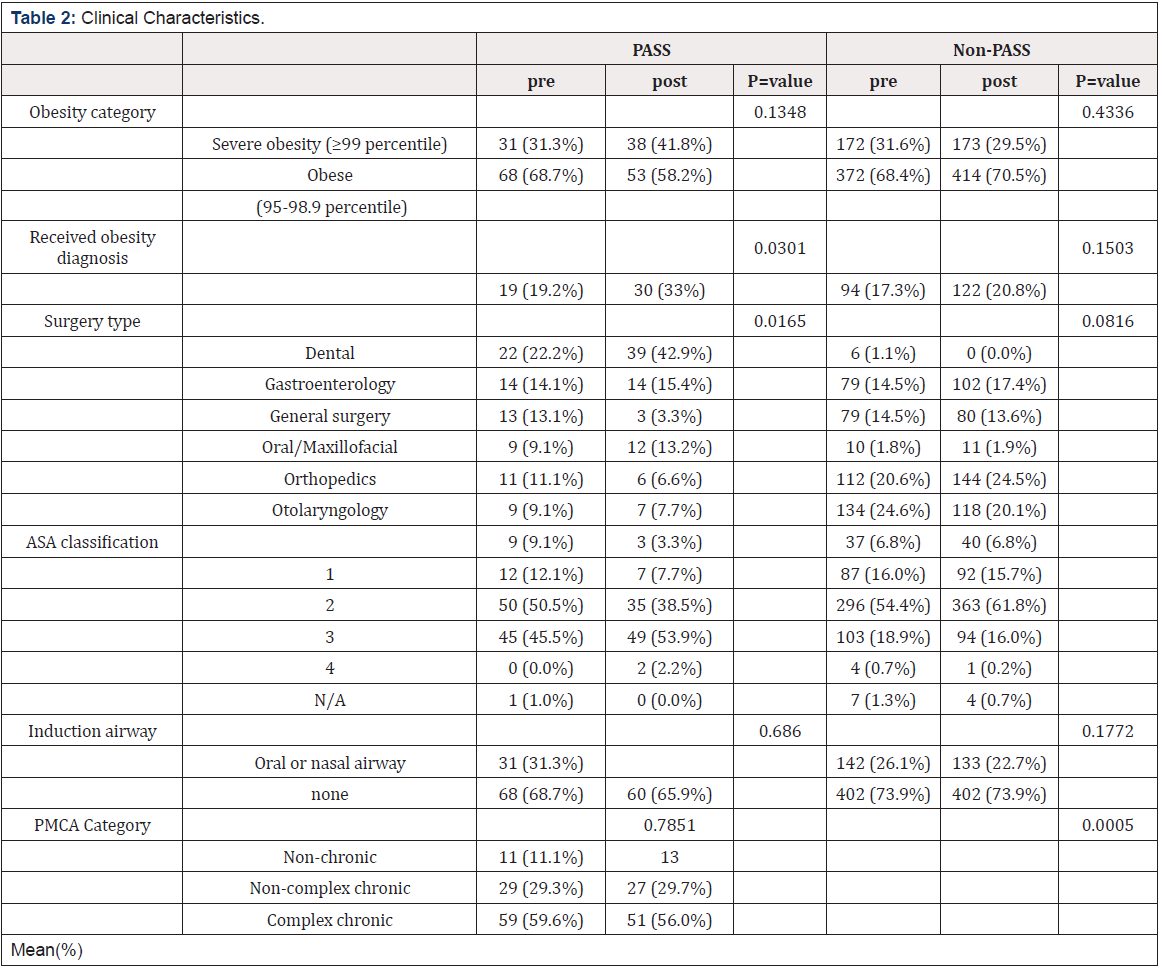 Table 2: Annual Deaths Attributable to Non-Use of Interventions for Acute MI in A. Acute Treatment, and B. 3 Years Post-Discharge.

Table 3: Sensitivity Analyses for Aspirin Use In- and After-Hospitalization.

The mortality costs of the failure to routinely conduct prospective cumulative systematic reviews, i.e., “living systematic reviews,” are very high. Even when underlying parameters are reduced, estimated annual deaths remain high. There are other costs-the financial, opportunity, and human costs of continued randomized trials when the basic question has already been answered, and the moral cost of not deploying the best available treatment.

The data sources for the present analysis are less than optimal and our analysis rests on unverifiable assumptions. Feinlieb noted in 1984, “Unfortunately, this country has no method or system for standardized complete reporting of new MIs and no incidence data representative of the national population”-a situation that has not changed [7]. Estimates of the incidence of MIs range between 450,000 and 600,000, indicating that our estimate is consistent with other reports. In addition, data are not available on interventions actually used or on patient adherence to treatments, particularly after discharge [7,8]. Moreover, there are likely interactions among interventions that might affect outcomes. Nevertheless, while the estimation of mortality in this analysis required many simplifying assumptions, the number of deaths from failure to use existing information and apply it is unarguably large.

The circumstances of MI have changed greatly since the period examined here. The incidence of MIs has declined, due partly to the interventions reviewed by Antman and because of changes in population behavior, e.g., smoking [9]. Our purpose here is not to portray the current state of MIs, but to use historical data to indicate how the standard practice of science may severely hinder effective knowledge and practice and lead to unnecessary harm and unneeded research [10,11]. The process of building knowledge and applying it in medicine and public health needs fundamental revision. Ongoing cumulative meta-analysis should be routine but requires a process of prioritization and systematic methods. The development of living systematic reviews establishes an essential foundation for this project [2,11].