Influence of Primary Packaging on Attitudes towards Smoking in RN Macedonia

Citizens of Macedonia rank third in the world in terms of the number of cigarettes smoked per capita per year, and the number of smokers has increased over the past 15 years. According to data from the Tobacco Atlas published by the World Health Organization, there are nearly 700,000 smokers in Macedonia who consume 11 tons of cigarettes or 5.5kg of tobacco per capita annually. Macedonian citizens smoke over 2,700 cigarettes a year [1] .

With the introduction of laws in many states that prohibit conventional ways to advertise tobacco companies, branded primary packaging is beginning to be used as a major way for the tobacco industry to communicate with consumers [2, 3]. This packaging can also be an equally good communication tool for the dangers of consuming tobacco to the public, especially among smokers and children [2, 4].

The health messages that are printed on the primary packaging of cigarettes are intended to communicate the health risks associated with smoking. In fact, these messages should cause a reduction in overall tobacco consumption by motivating smokers who are worried they will make more attempts to quit. They should also reduce the attractiveness of the primary packaging of cigarettes, thereby affecting adolescents so as not to experiment with tobacco [5, 6]. Smokers are more likely to remember warnings written in larger fonts and associate the degree of risk with the size of the message [7] and the messages that appear on the face of the packaging rather than on the sides or back [8, 9, 10, 11].

A series of studies done immediately after the implementation of picture-based messages on the primary packaging of cigarettes also indicate some influence on the motivation to quit, as well as the number of cigarettes smoked daily by smokers [12, 13, 14]. Reducing brand attractiveness is expected to have an impact on consumption, especially in adolescents [8, 12, 14, 15, 16, 17, 18, 19].

The research was conducted by filling out an electronic questionnaire, created for the purpose of the research on a random sample of 102 respondents, residents of RNM, which corresponds to a scale of 1 to 5, where 1 is completely disagree, 5- totally agree. All respondents are primarily aware of the purpose of this research, voluntarily participate and are guaranteed anonymity, and that the data or results will be used exclusively for scientific purposes. The results are processed in SPSS. 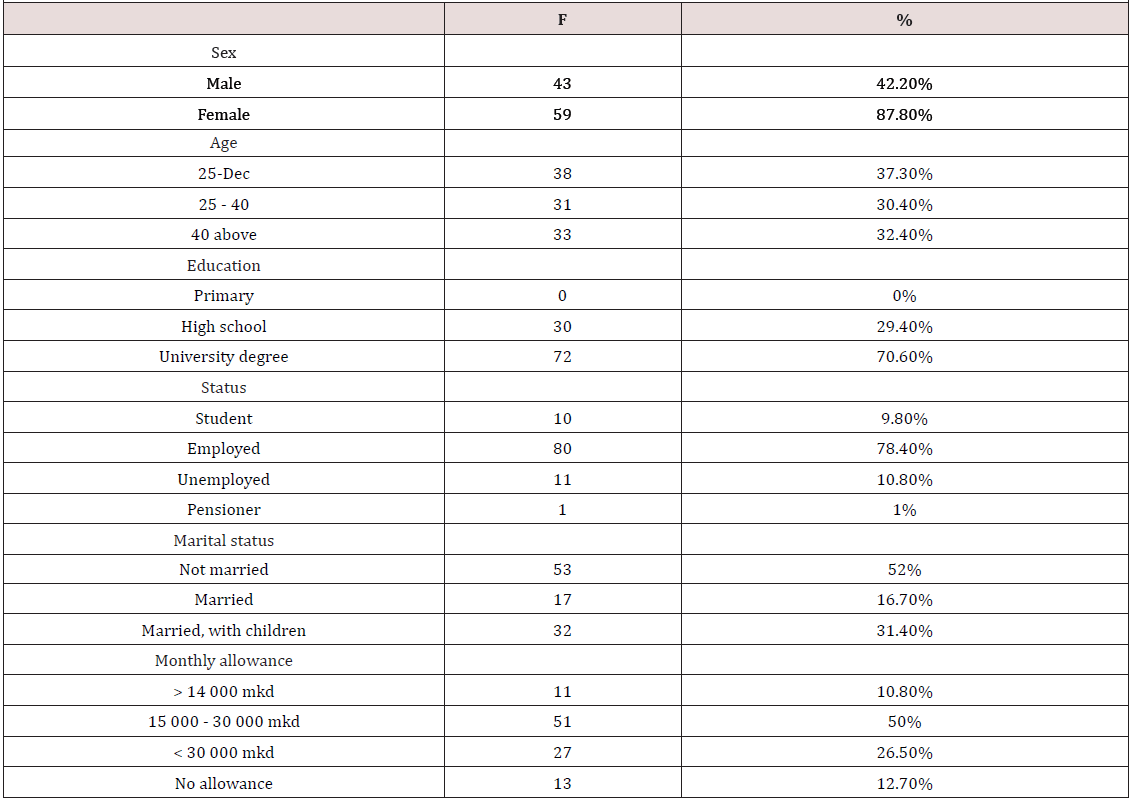 Table 2: Number of smokers and daily consumption of cigarettes.

Table 3: Degree of compliance of smokers and non-smokers with smoking attitudes.

Non-smokers are aware of the harmful effects of smoking on their health as well as passive exposure to cigarette smoke. In terms of warnings through warning pictures and texts, non-smokers believe they should exist, and they influence non-smokers’ attitude towards smoking and make cigarettes and this bad habit less attractive. Smokers express above average agreement with the view that smoking is harmful to the health of those who smoke and those who are passively exposed to cigarette smoke and are not active smokers. Respondents’ agreement with the view that cigarettes should have precautionary measures in the form of pictures and texts is also above average. They disagree with the claim that textual warnings daily influence their attitude toward smoking, which is a significantly lower assessment than that obtained by non-smokers. Smokers also express disagreement with the view that these texts make cigarettes less attractive, and almost completely disagree with their desire to try to quit smoking. Smokers with an average rating agree that the physical appearance of the primary cigarette pack plays a role in their choice of cigarette, that the brand is important to them, and that the price has an impact on their choice of cigarette (Table 4) .

Table 4: Statistical significance of differences in attitudes among smoker / non-smoker.

In terms of awareness of the negative impact of smoking on nonsmokers but passively exposed to cigarette smoke, although there is the same predominant tendency to respond fully to smoking, there is still a significantly greater awareness of non-smokers. Regarding the impact of text messages on smoking attitude, there are quite opposite tendencies of response. Smokers do not agree at all, while non-smokers completely agree, with a significant difference in meaningful responses. The same tendency is regarding the impact of text messages and pictorial warnings on the attractiveness of cigarettes and their unattractive appeal.

Undoubtedly, the primary packaging of cigarettes is used to promote the product to the general population using the same strategies as manufacturers of other consumer products. As a direct consequence of the growing number of countries implementing marketing restrictions, the tobacco industry is responding by improving promotional strategies, including the need for new cigarette packs, innovatively designed with interesting shapes, colors, sizes and more, used to smokers misinform about the harmful aspects of smoking [20, 21, 22].

Public health experts say precisely the primary packaging of tobacco products is specially capable of playing a promotional role, and is one of the key factors in encouraging young adolescents to experiment with tobacco and develop a smoking habit [23].

The health messages that are printed on the primary packaging of cigarettes are intended to communicate the health risks associated with smoking. These messages should cause a reduction in the overall consumption of tobacco by motivating smokers who are concerned about trying to quit. Health risk messages are unique in that they are delivered to consumers at every moment of smoking or buying.

Following the definition given by the World Health Organization (WHO), plain packaging is a measure that prohibits or legally prohibits the use of logos, colors, brand images or any other promotional information on the primary packaging of cigarettes. Only the manufacturer’s name and product name presented in a standardized manner using identical colors and fonts for all cigarette manufacturers are allowed on the box.

The usual primary packaging of cigarettes has several purposes:

a. Reduce the attractiveness of cigarettes

b. Eliminate the effect of advertising and promotion that makes the primary packaging of cigarettes

c. Eliminating the possibility that manufacturers use various techniques in designing primary packaging to suggest to smokers that certain types of cigarettes are less harmful than others.

d. Increasing the visibility and effectiveness of textual and visual warnings on the health of cigarettes [24, 25].

The essential and auxiliary elements for the introduction of ordinary primary packaging should be accompanied by precise reglation of the placement of textual and pictorial warnings of the harmfulness of tobacco products in terms of their location and size, as well as of any other warnings standing in the primary .

Taking into account the current world experiences by passing this type of primary packaging, as well as the results of this research, it is to be expected that the introduction of ordinary primary packaging of tobacco products will lead to a decrease in the number of active smokers as well as a decrease in the number. to new smokers especially the younger generation. There is no doubt that the de-branding of tobacco products will significantly reduce the impact of primary packaging, primarily on the brand that is an important element in attracting new, primarily young smokers, as well as on the resistance of existing smokers to quit smoking [26, 27, 28, 29].

Taking into consideration all the previously elaborated findings from the literature and this research the recommendation would be to introduce this type of plain primary packaging of cigarettes in the Republic of Macedonia, as a measure to reduce the number of smokers.