The fertility is the capacity that has the soil of providing the nutrients necessary for growth of the plant [1]. The chemical analysis allows to give pursuit to the soil fertility [2].The success of the analyses depends on the interpretation that is given him to the results [3]. The difference between supply and demand of the cultivation, it indicates the quantity of nutrients that must join by means of the fertilization [4]. To increase the yield, it is necessary to know the contribution of the soil and the requests of the plant [5]. Also, the interrelation of the chemical analysis with the answer of the cultivation and at the specific sufficiency level for the guava tree [2].This work was realized because trees exist with nutritional problems associated with low yield and fruits of bad quality. To increase the production, it is necessary to do a more efficient and sustainable handling of the available nutrients [6]. The soils are characterized for being arid and alkaline where it is feasible to detect micronutrients shortcomings, principally zinc and iron [7]. The micronutrients are in the chemical fractions: interchangeable, joined to the organic matter, ocluido in the carbonates and like component of the crystalline network [8]. The Zn shortcoming in the fruit trees is generalized [9] and the applications you will foliate they are part of the annual program of fertilization of the producer [2]. The changes in the contents of Zn, Faith, and Cu comes from the alluvial materials or for contamination due to the use of fertilizers you will foliate [10]. The chemical fertilizers produce an acidic reaction in the soil altering the pH at level of rizósfera [4]. On the other hand, they cause a redistribution of the micronutrients between the fractions of the soil to forms more available for the plants [11]. The target of the investigation was to estimate the availability of N, P, K, Faith, Zn and Cu as regards the nutrition of the guava tree in Calvillo, Aguascalientes.

The municipality of Calvillo, there is in the part south-west of the state of Aguascalientes, is located between the 210 51´ and 220 43´ N; 1020 32´ and 1020 53´ W, to a height of 1630 msnm it is provided with three climatic types; the moderate sub-humid one with rains in summer (Cw), the semidry one - semicálido (BS1h) and the semidry - moderate one (BS1k) in proportions of 29.1, 35.2 and 35.7 % respectively. The average temperature of the coldest month (January) is of 15.2°C and of the warmest month (June) of 24.1°C; with an annual average temperature understood in the status of 18°C to 22°C; between May and August the highest temperature registers. The annual average precipitation is 591.4 millimeters and evaporation is 1782.4 millimeters.

The soils belong to lomerío with irregular topography, they exhibit dependent on 3 20 %, the thickness of the arable layer is 10 cm., they retain little water, the excesses cause water erosion and loss of nutrients, what collaborates with nutritional shortcomings in the plant and reduction of the yield. The domineering soils are regosoles, although also they are feozem, luvisol, litosol and planasol.

There were selected 8 soils where the plants presented visual shortcomings symptoms nutrimentales. In every soil by means of the method in zigzag, 9 sampling places were located, sub-samples were obtained to the 0-30, 30-60 and 60-90 cm depths., a sample composed for every depth was obtained, surrendering to chemical analysis. A design was used completely at random, considering the soils like treatments and the depths like repetitions. The chemical variables that decided were: N, P, and K in mg kg-1 (Table 1) and Faith, Zn, and Cu in mg kg-1 by means of DTPA and atomic absorption (Table 2), (Figure 1). 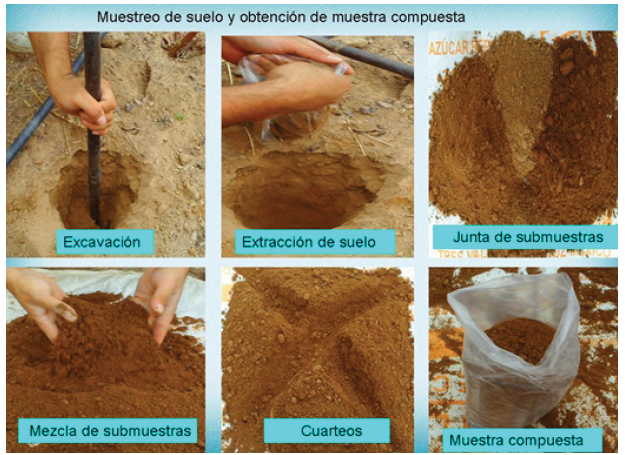 Table 1: Content of nitrogen, phosphorus and potassium (mg kg-1) in 8 soils and 3 depths.

The nitrogen diminished with the depth, this behavior has relation with the mineralization of the MO, as it is indicated by Ankenbauer KJ [12], what does that the nitrogen in the soil is available for the plants [2].The average of three depths, from 3.2 to 11.4 is in the status mg kg-1 (Table 1). The variance analysis pointed out that there exist significant differences (P <0.05) in the nitrogen content between the soils and between depths (P <0.01). The grouping of the soils as Tukey, α = 0.05, indicated that the soil 4, is that of major content of nitrogen (a), the group followed him (ab) integrated by the soils 1,2,5 and 7 and finally the group (b) to that the soils belong 3, 6 and 8 (Table 1).

The phosphorus average in three depths, finds in the status from 0.5 to 28.9 mg kg-1 (Table 1). The variance analysis expressed that between soils there exist highly significant differences (P <0.01), while in depth it turned out to be equal (P> 0.05), this result agrees with the brought for [13]. The Tukey test, α = 0.05, distinguishes two groups; the group (a) with the soils 1 and 2, with equal quantity between themselves but with the highest content with regard to other soils and the group (b) integrated by the soils insignificant 3, 4, 5, 6, 7 and 8.

The variance analysis for Faith, Zn and Cu, detected difference (P> 0.05) neither in soils nor in depths, the quantities are similar (I square 2).

The soils contain insufficient quantities of nutrients to satisfy the requests of the guava tree. The strategy must center on optimizing the balance of the N in the soil increasing the earnings and diminishing the exits.

After the N, the P, it is the element that in major measurement limits the yield. The plants absorb the P of the solution of the soil therefore its loss must diminish for erosion, surface washing and lixiviación. The main sources of K interchangeable sound the clays and the mineralization of the organic residues [14]. The distribution of the Faith, Zn and Cu extraíbles with DTPA in the soils is explained by the organic matter accumulation in surface and recycling of mineral elements. To improve the nutrition of the plant, it is necessary to define a subscriber’s program, complemented with chemical fertilizer.