The name Richard Nixon, 1913-1994 will spark an interest of discussion when mentioned. There is however, another chapter to be explored, the president’s fingerprints. Forensic Science tells us that all fingerprints are attributed to a single individual. However, discovery of the frequency of fingerprint classifications can reveal additional information about ability, talent or mental elevation in that there is a correlation to this aspect of humanity. Mental elevation is the focus of my interest. [1] And we cannot deny that the former president was brilliant in many ways. President Nixon’s number 2, 7 and 9 digits displayed fingerprint classifications unique enough to be worth mentioning. 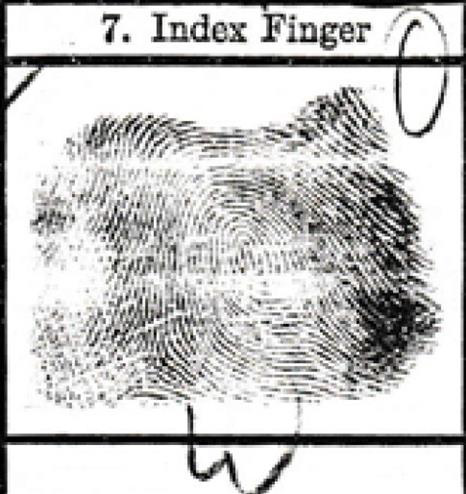 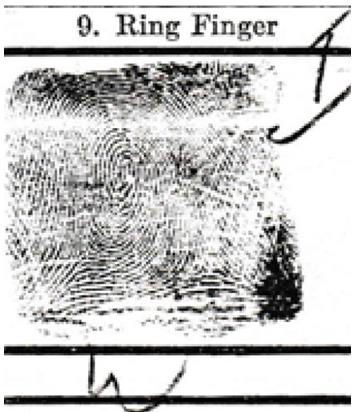 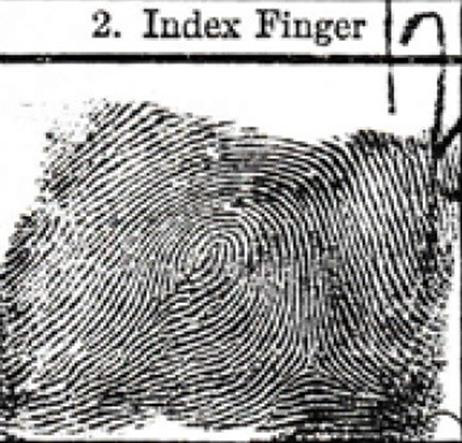 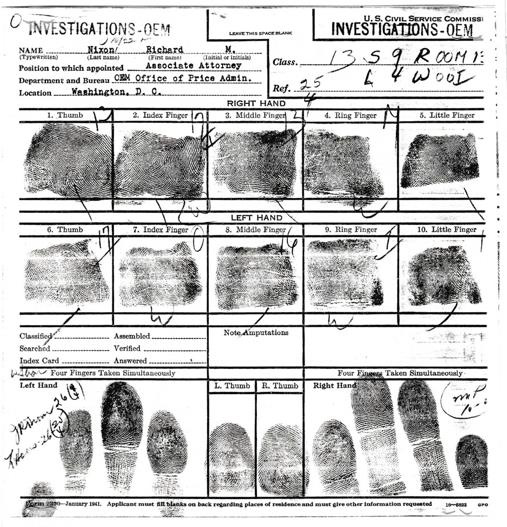 The above fingerprint record provides a primary classification of 9 over 4 because different numerical values were assigned to the ten digits. In the above calculation arrangement, the value of even numbered digits over odd, instead of right hand over left are assigned. This was so that a greater distribution of primary classifications could be accomplished for filing. The count of 1 is added to the value of the numerator and denominator for consistency (Figure 5).

In the Fingerprint Geometric Analysis model, the use of the Primary Classification from the Henry System of Fingerprint Classification and Filing shows the total numerical values assigned to the ten digits, right hand as numerator over left hand as denominator instead of the total value of even numbered digits as the numerator over the total value of odd numbered digits as the denominator. The objective here is not filing but to create a geometric design to represent primary classifications [4]. 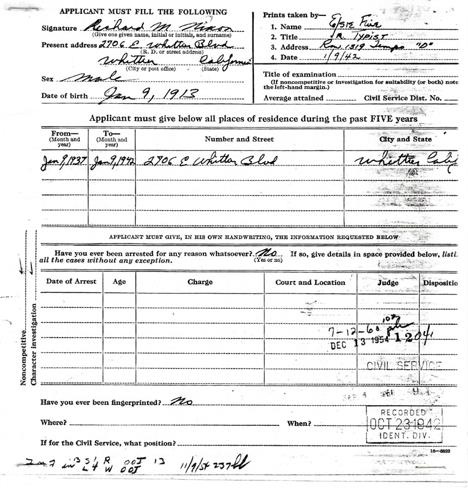 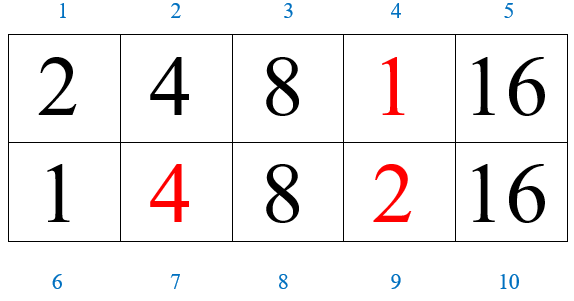 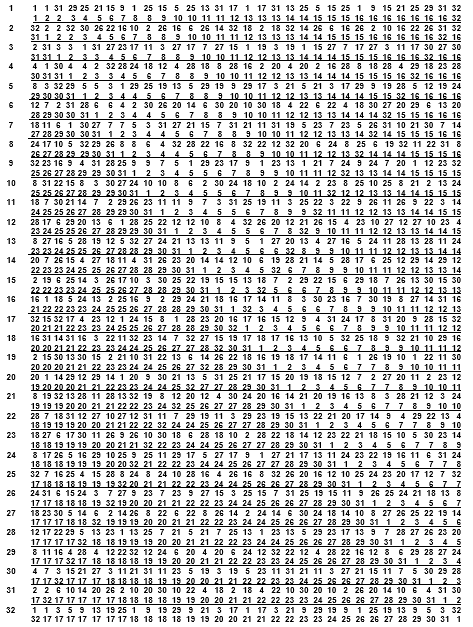 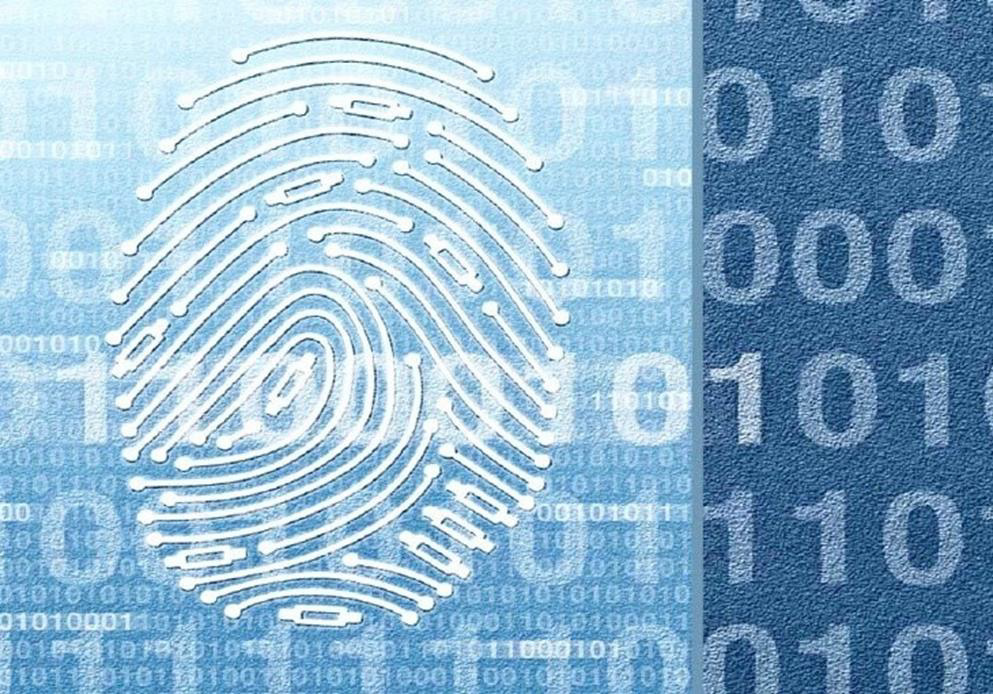 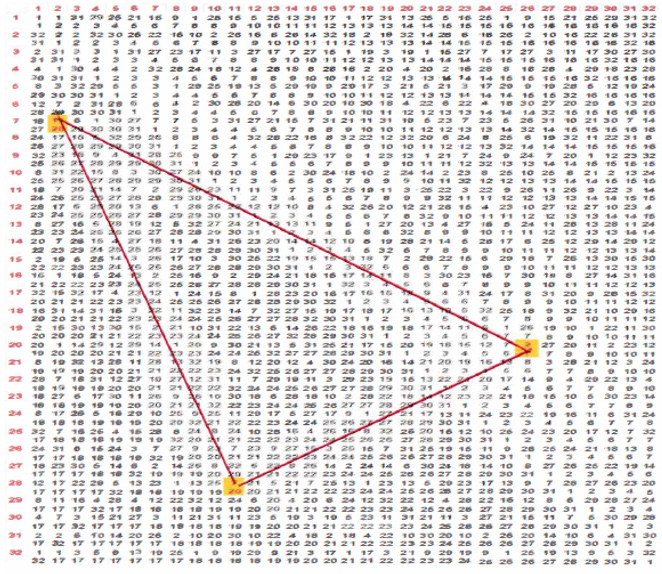 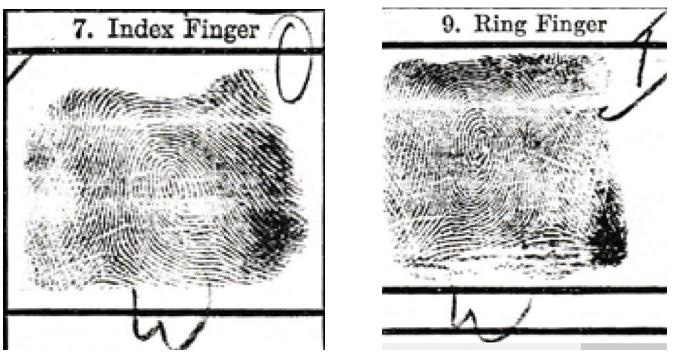 It should be noted that the frequency of whorl patterns for the male population shows a higher frequency to lower frequency of whorls to be the same for both right and left hand. Thus, the numerical values assigned to each digit is the same for both the right and left hand. The values are: 1=2, 2=4, 3=8, 4=1, 5=16, 6=2, 7=4, 8=8, 9=1 and digit # 10=16.
Additionally, numerical values for the female digits are assigned according to an equal standard. Thus, the numerical values assigned to the female ten digits are as follows: 1=1, 2=4, 3=8, 4=2, 5=16, 6=1, 7=4, 8=8, 9=2 and digit # 10=16.
However, when using Primary Classification Analysis in the Fingerprint Geometric Analysis model, the frequencies of both male and female whorl patterns are combined to discover a total distribution of whorl type patterns. Thus, the numerical values for male and female are as follows: 1=2, 2=4, 3=8, 4=1, 5=16, 6=1, 7=4, 8=8, 9=2 and digit # 10=16.
It must be pointed out that in the aforementioned description of male and female frequencies, the male frequency values are coincidental to the right hand and the female frequency values are coincidental to the left hand! (Figures 8&9). 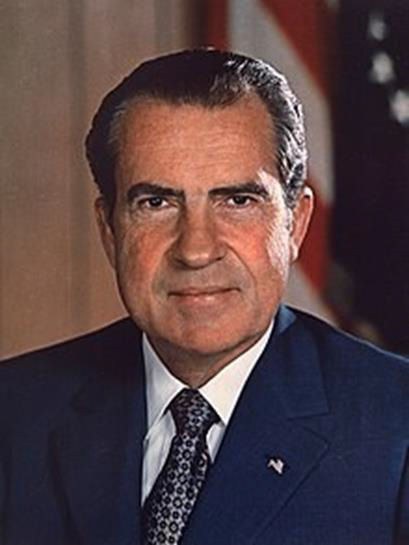 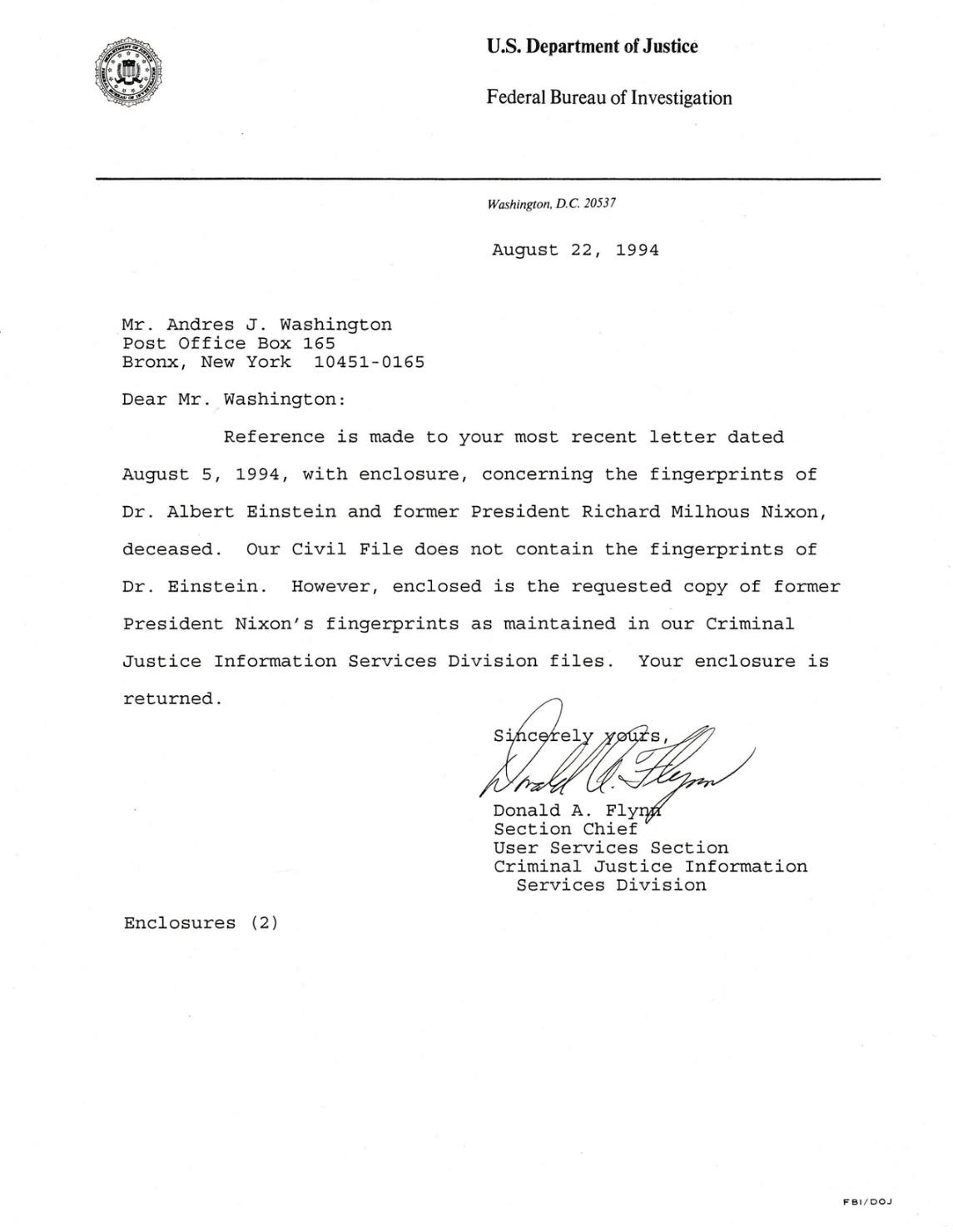